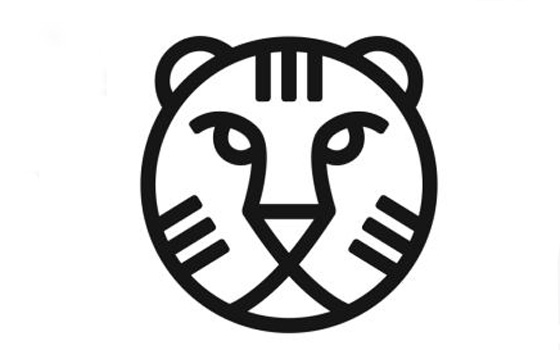 A film by Ineke Smits The Aviatrix of Kazbek closed the 39th edition of Rotterdam International Film Festival on 6 February. The film tells a story developing on the Dutch island of Texel during the II World War. The film was presented by Rutger Wolfson, the Festival director. Most of his speech was dedicated to the Georgian theme. He touched upon the Georgian film phenomenon and expressed hope that Georgian cinema would have more attention and financial support both inside and outside Georgia in the near future.

Georgia presented diverse program at Rotterdam festival of this year. For the first time the Festival competition program included a Georgian film such as the first feature film by Levan Koghuashvili Street Days. The film was accepted with a keen interest (the hall was packed during all four screenings), received good references and invitations from several film festivals. The film will be shown in Brooklyn in March within the framework of joint project of Brooklyn Academy of Music and IFFR.www.bam.org/view.aspx?pid=1948

After the premiere of Street Days Georgian delegation held a reception with live music from the author of the film soundtrack Rezo Kiknadze (saxophone) and his son Giorgi (double-bass).

The audience expressed interest towards a debut film by Rusudan Pirveli Susa (screened in the section of Bright Future) which will be shown in the contest program of Generation at the Berlin International Film Festival very soon, as well as towards two documentary co-productions based on Georgian theme such as Russian Lessons by Nekrasov and Konskaya (section of Spectrum) and Of Course to America! by Nino Purtskhvanidze and Pieter Jan Smith (section of Made in Rotterdam). Interesting discussions were held after each screening about the specific films and Georgia in general. Zaza Rusadze presented a project of feature film The Fold of My Blanket at the IFFR co production market of CineMart.

Georgian National Film Center held a press conference on 2 February which was attended by the journalists accredited to the Festival, film critics, producers, representatives of different film festivals and distributors. Ambassador of Georgia to the Kingdom of the Netherlands Maya Panjikidze opened the press conference, and the moderator was American film critic Howard Feinstein.

And finally Georgian students and other representatives of Georgian Diaspora met with Georgian filmmakers who participated in the Rotterdam International Film Festival on February 7 at the embassy of Georgia in The Hague. The meeting was brought to a close by a reception.