News
“My Happy Family” became the first film to receive a cash rebate of more than 20% on qualified film production expenses! - 08 09 2018 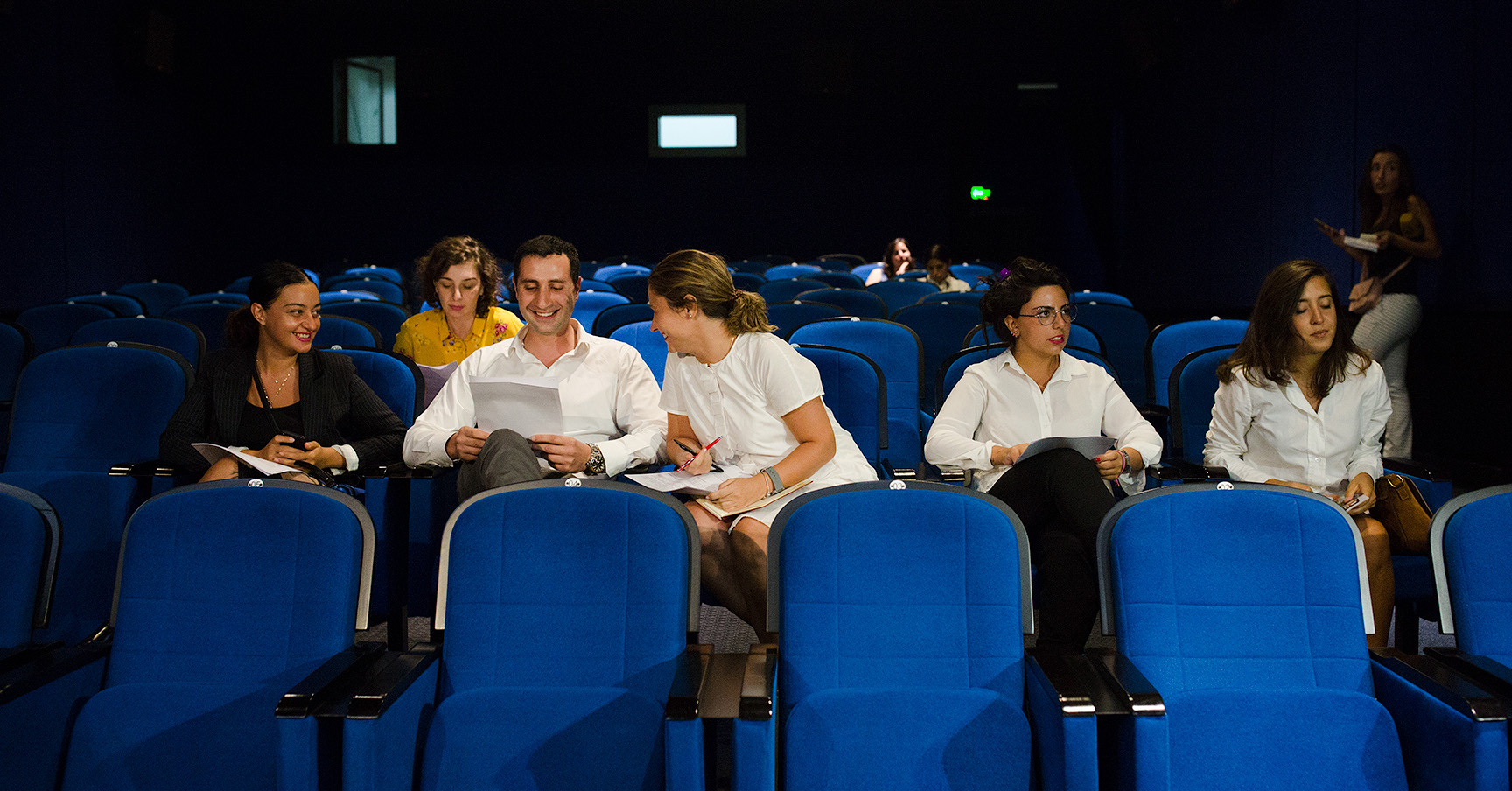 "My Happy Family” – a film directed by Nana Ekvtimishvili and Simon Gross became the first film to receive a cash rebate of more than 20% on qualified film production expenses.
The decision was made by a special committee on September 7, after seeing the film being screened in a renovated hall of the Cinema House, on the basis of the following pre-established criteria:
•The film has been finalized and the premier screening of the film has taken place;
•Citizens of Georgia have been employed on key positions (such as playing a main role in the film, as a film director, screenwriter, composer, etc.);
•The film features Georgian elements;
•The post production took place in Georgia;
•Distribution and film festivals;
The film meets 4 out of 5 criteria; accordingly the film has received additional cash rebate of 4% along with the 20% on qualified film production expenses!
The committee members included:
1.Mikheil Khidureli - Director of the LEPL "Produce in Georgia";
2.Nana Dolidze - Head of the Department of Culture of the Ministry of Education, Science, Culture, And Sport of Georgia;
3.David Vashadze - a cinema missionary, Head of the International Relations Department of the Georgian National Film Centre;
4.Tatia Bidzinashvili - Manager of the Program "Film in Georgia";
5.Melano Durmishidze – Coordinator of the Program "Film in Georgia";
6.Giorgi Salakaia – Head of the Marketing Communication Office of the Department of Communications of the Administration of the Government of Georgia;
7.Mariam Tsertsvadze - Country Branding Consultant at the Ministry of Economy and Sustainable Development of Georgia, senior specialist of the first category;
8.Marina Bojgua - Representative of International Tourism Stimulation Division of the Georgian National Tourism Administration.
Currently, 16 projects, including co-productions with France, Germany, Italy, the United States, India, Britain, Ireland and China are supported by the program "Film in Georgia". At this stage, total investment amounts to GEL 30 million, and the number of employees totals to 3000.
The project "Film in Georgia” is jointly implemented by the agency "Produce in Georgia” of the Ministry of Economy and Sustainable Development of Georgia and the Georgian National Film Centre.