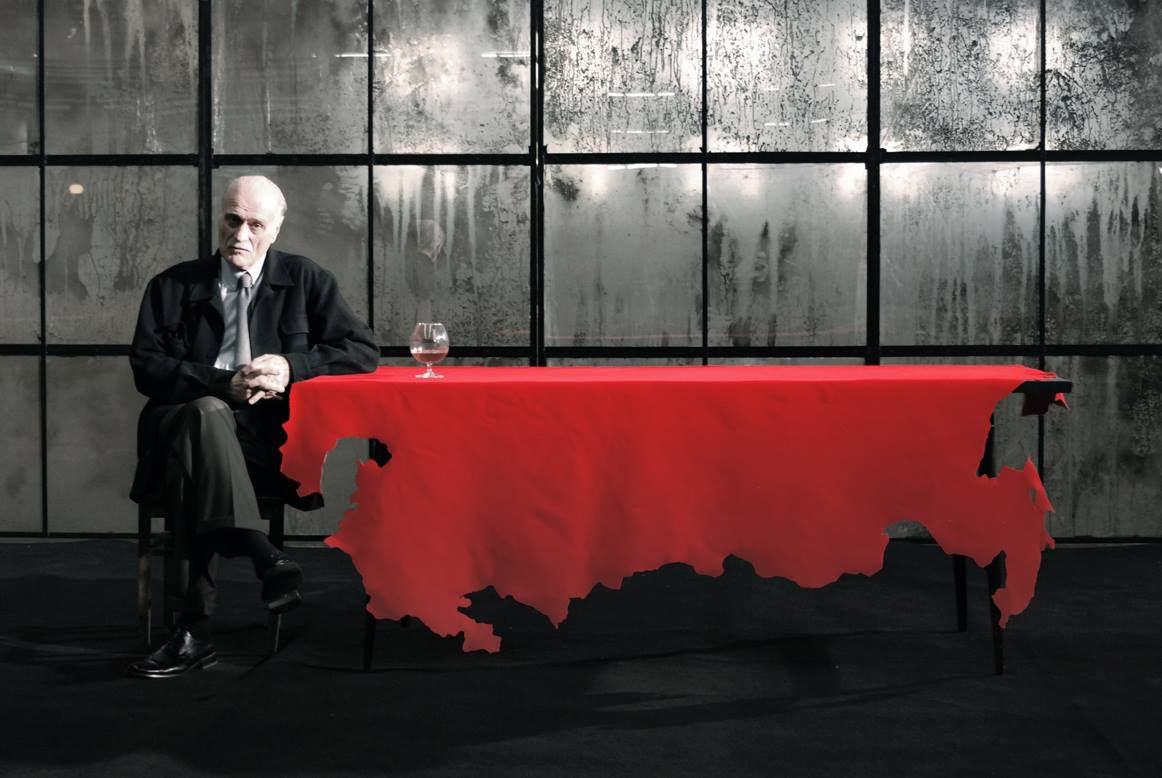 On July 23, at 20:30, the screening of the film "Will there be a Theatre up there?!” directed by Nana Djanelidze will be held in the territory of the Mziuri children's park in Tbilisi. The film has been adapted and dubbed in the sigh language for deaf and hearing-impaired people.
A discussion is planned to be arranged after the screening of the film. The film director Nana Djanelidze and the legendary actor - Kakhi Kavsadze, who plays the main part in the film will participate in the discussion.
The International Association of Young Artists is the initiator and organizer of the project "Cinema in Gestures”; the project is being implemented with the support of the Georgian National Film Center, the Association of the Deaf of Georgia and the company - adjaranet.com.
The goal of the project is to make films available to deaf and hearing-impaired people through adapting and dubbing films in the sigh language. Ten films have already been adapted and dubbed in the sign language.
Admission is free.