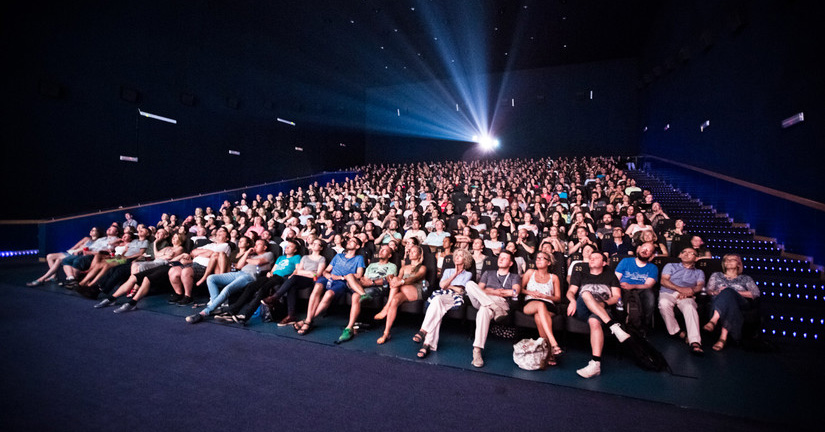 Poland is hosting the Transatlantyk Festival, within the frame of which Georgian films will be screened.
The film "Horizon” directed by Tinatin Kajrishvili and the film "Scary Mother” directed by Ana Urushadze will be screened in the section "NEW CINEMA”. And the film "Dede” directed by Mariam Khachvani will participate in the section "SPECIAL SCREENINGS”.
The Transatlantyk Festival is a creative platform, which brings together films and music from all over the world. The closing ceremony of the Festival will be held on July 20.