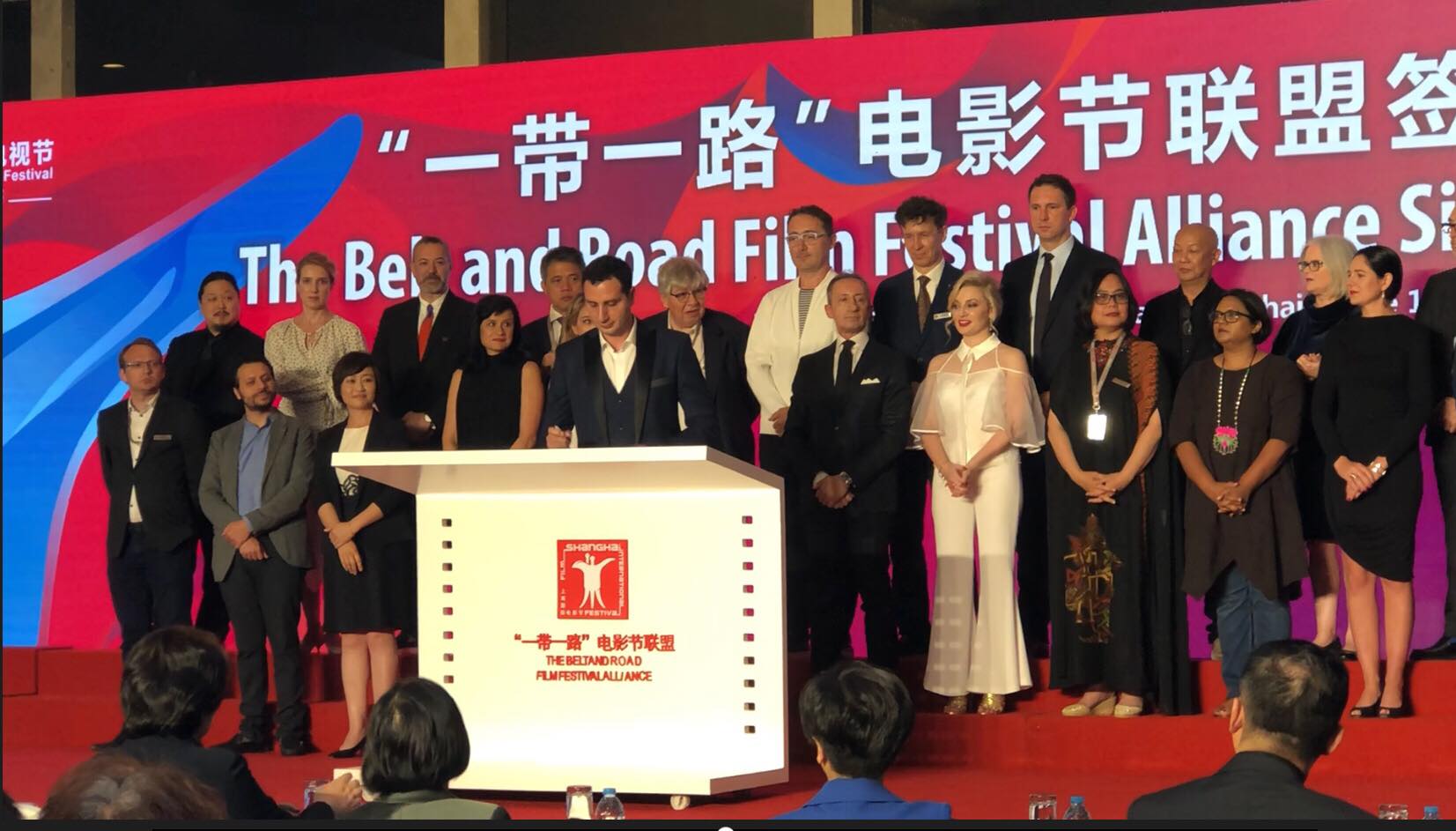 The Shanghai International Film Festival was held from June 16th to 25th, at which the film "Namme” directed by Georgian filmmaker Zaza Khalvashi was screened. It should be noted that within the frames of the platform "Belt and Road” of the Film Festival, a memorandum was signed between China and Georgia, which aims at facilitating film co-productions between the two countries and distribution of Georgian films at the Chinese market.
The platform "Belt and Road” unites 26 countries; this year the Georgian National Film Center joined the platform.
During the Film Festival, the negotiations on the first Chinese-Georgian co-production started. The film is planned to be based on a real story related to the introduction of the tea culture to Georgia.
It should be noted, that Georgia has successfully cooperated with China in the sphere of cinema in recent years. Georgian films triumphed at two editions (2017; 2018) of the Beijing International Film Festival, where Georgian filmmakers collected almost all the major awards – 8 major awards in total. The distribution rights to four Georgian films have already been purchased by the Chinese market and active negotiations on selling the distribution rights to several more Georgian films to China are underway. Meanwhile, the first Chinese TV series ‘The Mask’ is being filmed in Georgia’s capital of Tbilisi and the Black Sea resort town of Batumi; The film stars Chinese film stars.