News
The Right to distribution of a Georgian Animated film in Japan, Korea, France, Spain and the USA is sold - 04 06 2018 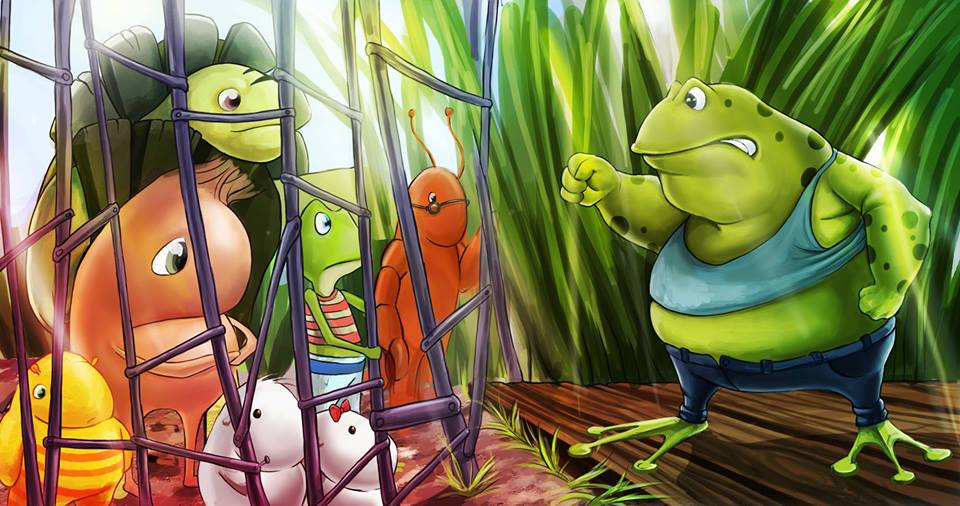 The right to distribution of a Georgian animated film "Gino” in Japan, Korea, France, Spain and the USA has been sold.
The parties have already signed the contract. Distribution of the animated film "Gino” will start soon; the last venue where the screening of the film will take place is the Walt Disney Concert Hall in Los Angeles.
"Gino" is the first Georgian 3D animated film, which was made with the support of the Georgian National Film Centre.
The film tells the story of a toad called Gino and its neghbours, who, due to the construction works launched around the lake that used to be their habitat, are obliged to forget about contradictions and discrepancies between their views and to stand together to fight for the common goal and protect and maintain their habitat.
"Gino" is one of the most successful animated films made in Georgia in recent period. The world premiere of the animated film was held at the Annecy International Animated Film Festival and it has collected a number of international prizes since then. The last prize won by the animated film "Gino” is the grand Prix at one of the most distinguished and significant animated film festival is Asia – ICFF.