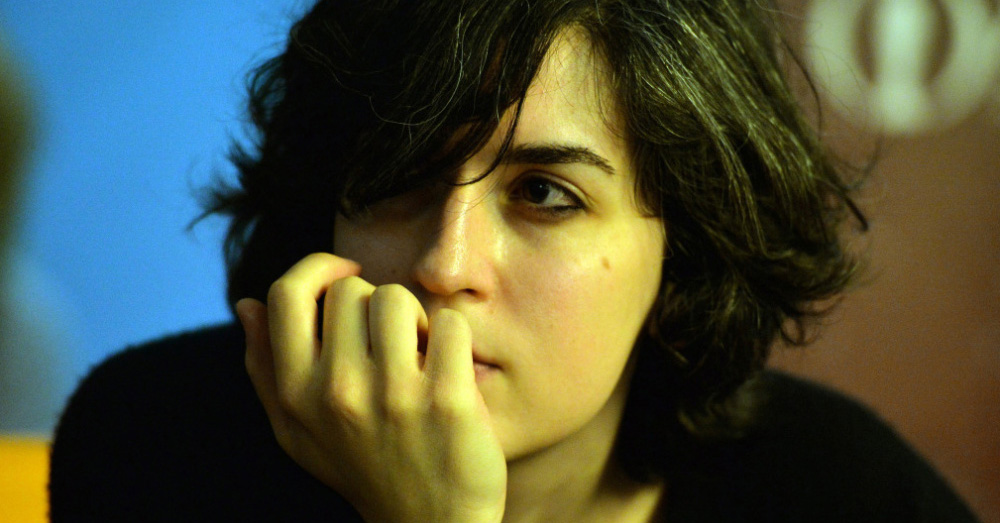 Ana Urushadze is among 10 female filmmakers whose works will be screened at Sydney Film Festival 2018.
The Sydney International Film Festival will host a special programme EUROPE! VOICES OF WOMEN IN FILM on June 6-17, this year. The films participating in the program are multiple award-winning films by woman filmmakers.
The programme has been implemented for three years within the frames of the Sydney International Film Festival in Australia and is supported by European Film Promotion. The Georgian National Film Centre is one of the 23 members of EFP and, respectively, is the one which presents the film director and her film together with the organization.
10 outstanding female filmmakers and their films will be presented to Australian audience and media and film industry representatives, in June this year. The young Georgian director’s award-winning feature "Scary Mother” was first selected as one of the 37 films, and then one of the 10 films to be screened at the Film Festival. The selection of the ten films was overseen by the director of the Sydney Film Festival - Nashen Moodley. The selected 10 films are rather diverse including a drama and a political documentary. Some of the participants of the programme are debutant directors and some are experienced filmmakers. The countries participating in the Programme along with Georgia are: Germany, Denmark, Sweden, Finland, the Netherlands, Ireland, Austria, Poland, and Kosovo.
It is also noteworthy that last year another female Georgian director Rusudan Glurjidze’s film "the House of the others” was screened at Sydney International Film Festival as part of the programme "EUROPE! VOICES OF WOMEN IN FILM”.