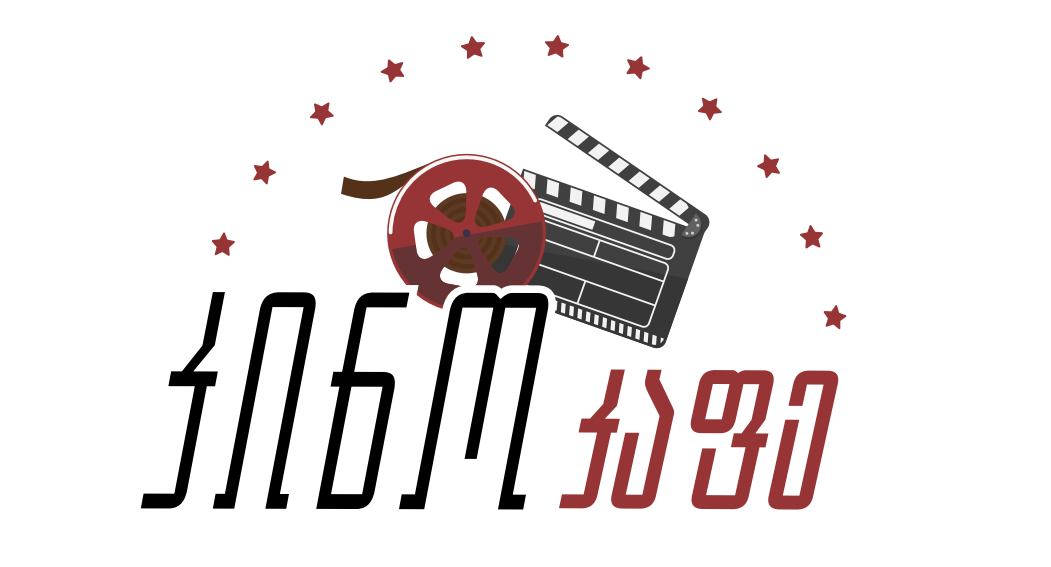 The Georgian National Film Centre will open a Cinema Café on Rustaveli Avenue (near Shota Rustaveli Theatre and Film Georgian State University) on May 26 – the Independence Day of Georgia - to celebrate the 100th anniversary of the establishment of the first democratic republic of Georgia. The site will be decorated with cinema attributes, posters of Georgian films, and those who wish can take photos with Georgian film characters at the banners specially made for this purpose.
Famous Georgian filmmakers – directors, actors and actresses will visit the Cinema Café from 13:00 till 15:00. A "wishing tree” will be waiting for visitors at the entrance of the Cinema Café. Visitors can write the titles of their favourite Georgian films on coloured pieces of cloths and tie them around the branches of the wishing tree.
Anyone wishing to visit the Cinema Café will be welcome there.